Quality Products Made Only in the USA

The Extraordinary Song of an Ordinary Bird

Growing up in Detroit, Michigan in a very middle-class family, taught me a lot about working class America. My dad was a toolmaker for General Motors for 45 years. He left for work at 5:00 am and returned at 5:00 pm, six, sometimes seven days a week. That’s my definition of the American working class. A hard working person that gives their all to their job and in return the company rewards them for a job well done with a fair wage. It all works…well if there is a job. Buy American is the solution to our nations promise for a better tomorrow. American Robin was created to give you the American working class products made by you for you. Quality made in the USA. We want the world to see that manufacturing in the USA is coming back full force!

The American Robin brand is named after myself, Robin Alan but it is also a metaphor for working class America…to show that being a normal person you can still achieve great things in life, especially when you do them with others that believe in the same things. As the American Robin bird is a very common bird found across much of the US and three state’s including Connecticut, Wisconsin and Michigan made it their official State Bird. We wanted this brand to have purpose and connection with working class America. We want to offer those who care about our nations economy, it’s businesses and it’s workers with quality products made in USA for their future and the future of their families

AMERICAN ROBIN
The Idea that Launched a Revolution to “Buy American.”

I was born and raised in Detroit, the “Motor City” and I currently reside in the countryside of Fenton, Michigan. For 35 years I have worked in the creative side of marketing and advertising industry. I have worked for myself for the past 20 years as a creative director, graphic designer, illustrator, art director and musician. I’ve made my living off my creativity and artist talents. Thank God because I have very little mechanical aptitude! Yes, I took a very different path than my dad but he gave me that same American work ethic and my artist talent. I have designed many things over the years including things you will find in the American Robin Store.

Anyway, I had the idea for the American Robin Store one day as this Robin bird came to my window and was checking me out as I was working in my studio. I started thinking about my name being Robin and this bird named Robin. I did what everyone creative person does I Googled Robin bird. It came up as American Robin. I thought that was interesting. So I went to Wikipedia to see what this bird was about. Turned out…this bird who is very common everywhere in the country, even Alaska was special enough for three US states to make it their State Bird. The American Robin is a song bird. Being a professional musician for years, it struck me as we shared some similar attributes. Then when I read that they like to eat honeysuckle berries because it makes them intoxicated. I laughed out loud or for the Millennial’s…lol! Now, I have been known to have a couple long necks from time to time but the likenesses were getting weirdly similar and funnier as I read on.

I remembered when I was a little boy, I would ask my mom why she named me Robin and her response was, “because you’re full of crap and always singing” meaning I was named after the bird for it’s attributes. Well not really but in my mom’s Pennsylvania hillbilly humor way it got a laugh out of everyone.

What I really liked the most about the idea of American Robin was it was a brand that gave me the opportunity to invest in my country. I’ve never owned a car that wasn’t built in the Motor City. My dad didn’t work 45 years for nothing. I have always believed in the words “Buy American” it’s not just a saying, it’s the truth. We can’t help our economy if we don’t contribute to it. There is no better way to support all of us American workers than to buy the products that we make. The American Robin Store was created to bring you the finest our country has to offer in quality products produced right here in the USA. We guarantee it. Help us, help all of us and take a look at the store and support our American workforce and Buy American.

The quintessential early bird, American Robins are common sights on lawns across North America, where you often see them tugging earthworms out of the ground. Robins are popular birds for their warm orange breast, cheery song, and early appearance at the end of winter. Though they’re familiar town and city birds, American Robins are at home in wilder areas, too, including mountain forests and Alaskan wilderness.

An American Robin can produce three successful broods in one year. On average, though, only 40 percent of nests successfully produce young. Only 25 percent of those fledged young survive to November. From that point on, about half of the robins alive in any year will make it to the next. Despite the fact that a lucky robin can live to be 14 years old, the entire population turns over on average every six years.

Although robins are considered harbingers of spring, many American Robins spend the whole winter in their breeding range. But because they spend more time roosting in trees and less time in your yard, you’re much less likely to see them. The number of robins present in the northern parts of the range varies each year with the local conditions.

American Robin’s eat a lot of fruit in fall and winter. When they eat honeysuckle berries exclusively, they sometimes become intoxicated.

American Robin’s roosts can be huge, sometimes including a quarter-million birds during winter. In summer, females sleep at their nests and males gather at roosts. As young Robins become independent, they join the males. Female adults go to the roosts only after they have finished nesting.

A FRESH, UNIQUE STYLE THAT CAN ONLY BE MADE IN THE USA

Our goal is to do our part in feeding the American economy and it’s workforce with jobs. In other words to encourage and offer quality solutions to “Buy American.” We want to help strengthen the manufacturing jobs in the USA and help the common working class people here survive and support their families. It’s that simple and it’s what we call the “American Dream.” We are proud to serve our country and our fellow Americans. 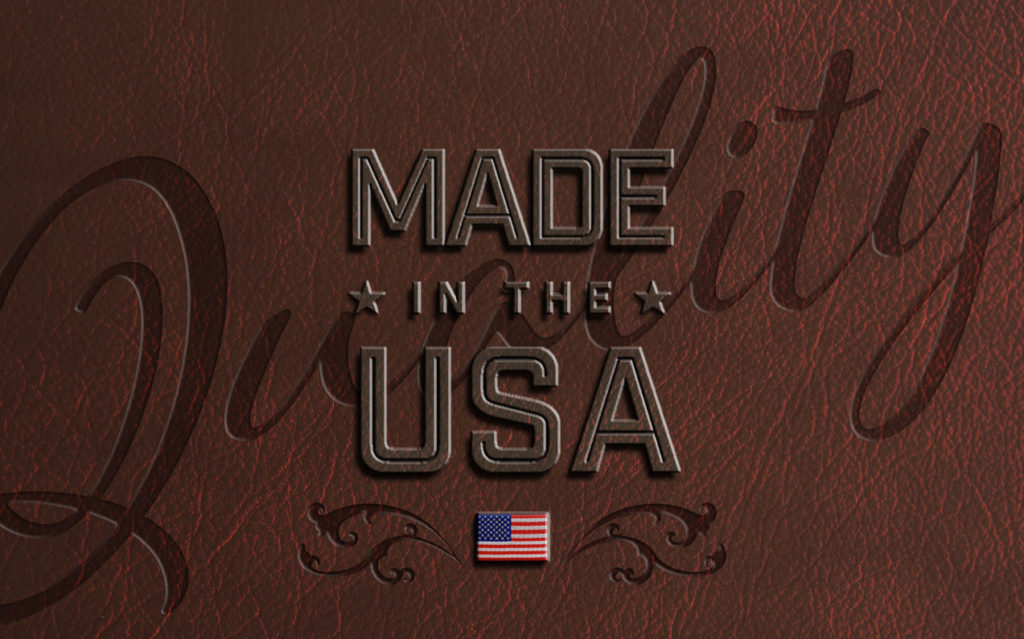 Free shipping on orders above $50